What an ancient cave can teach the tourism industry 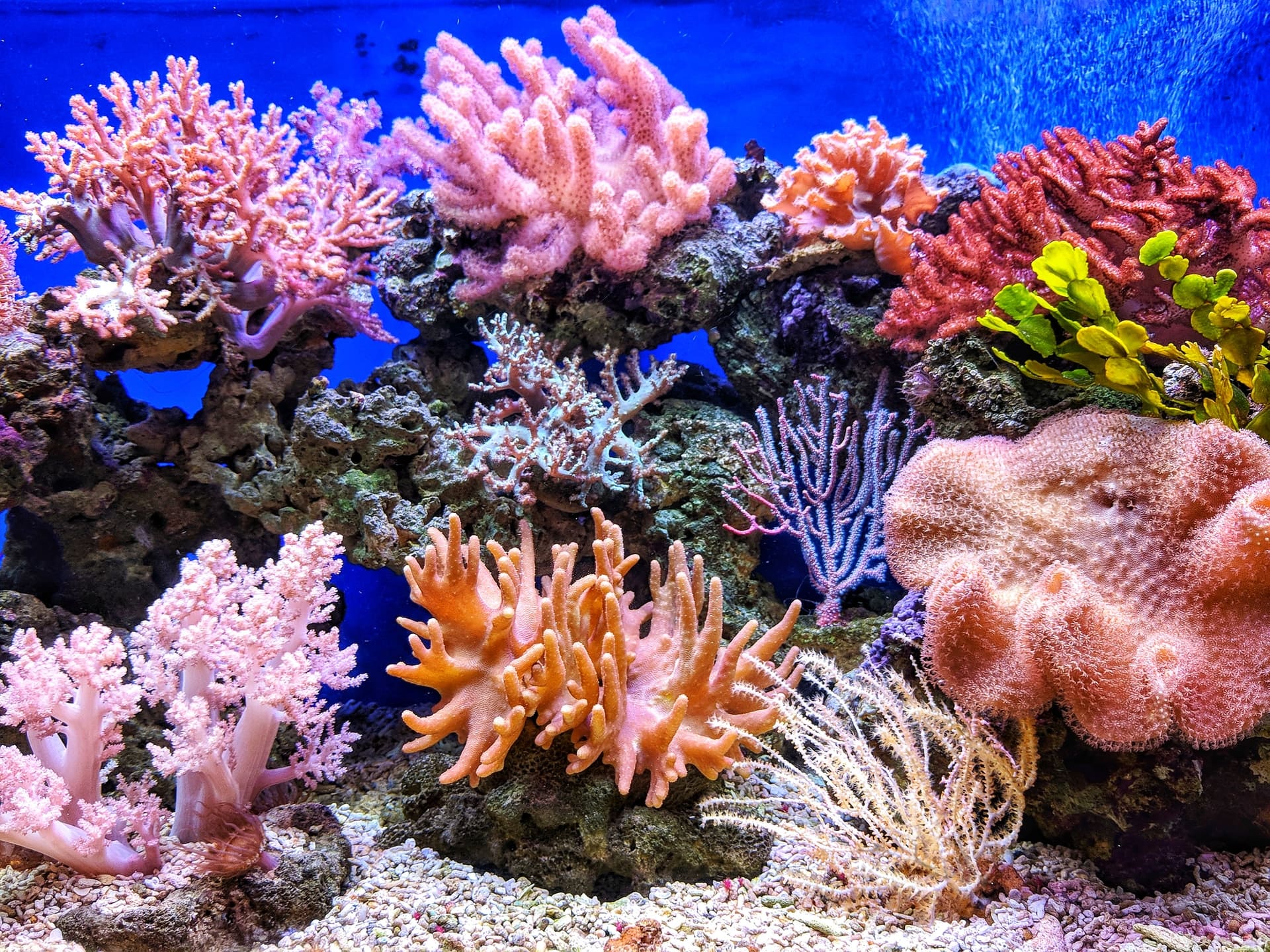 In September 1940, a dog walker stumbled upon a cave in southwestern France. Hundreds of paintings covered the cave’s walls — vivid, colorful depictions of shapes and animals, some of which are now extinct.

At the time, this dog walker and three of his friends whom he invited to explore the cave with him, didn’t realize the historical significance of what they discovered.

But they did know this: What they found was exceptionally special. In fact, two of the boys camped outside of the cave for a year to protect it.

I learned about the Lascaux Cave on a June 2018 episode of The Anthropocene, Reviewed, and it’s stayed with me since my first listening. Host John Green introduces the backstory of the cave and ruminates on the shadow hand prints left on the wall. He ponders the fact that the government briefly opened the cave to the public but then closed it and built a faux Lascaux Cave that tourists can visit. This fake cave is, Green notes, “a shadow” of the real cave.

Yet, it is a necessary shadow, one that puts history, culture, and an ancient story before tourists’ desires to see the real thing.

I love this quote from the podcast: “I find it overwhelmingly hopeful that four teenagers and a dog named Robot discovered a cave with 17,000-year-old hand prints. That the cave was so overwhelmingly beautiful that two of those teenagers devoted themselves to its protection. And that when we humans became a danger to that cave’s beauty, we agreed to stop going.”

Those working in the tourism industry — myself included — are often quick to commoditize and legitimize the “value” of travel. We talk about how many people tourism employs and how much income it generates. The number of international arrivals, flights, and itineraries. Room occupancy and impressions.

Lost under all those numbers and statistics is a value that can’t be plugged into a spreadsheet: The value of places, of people, and their stories. The value of history and culture. The value of awe, curiosity, wonder, and delight. The value of something simply existing.

This is an excerpt from an article by JoAnna Haugen, originally published on Rooted.