How Indigenous hikers are reclaiming America’s most famous trails 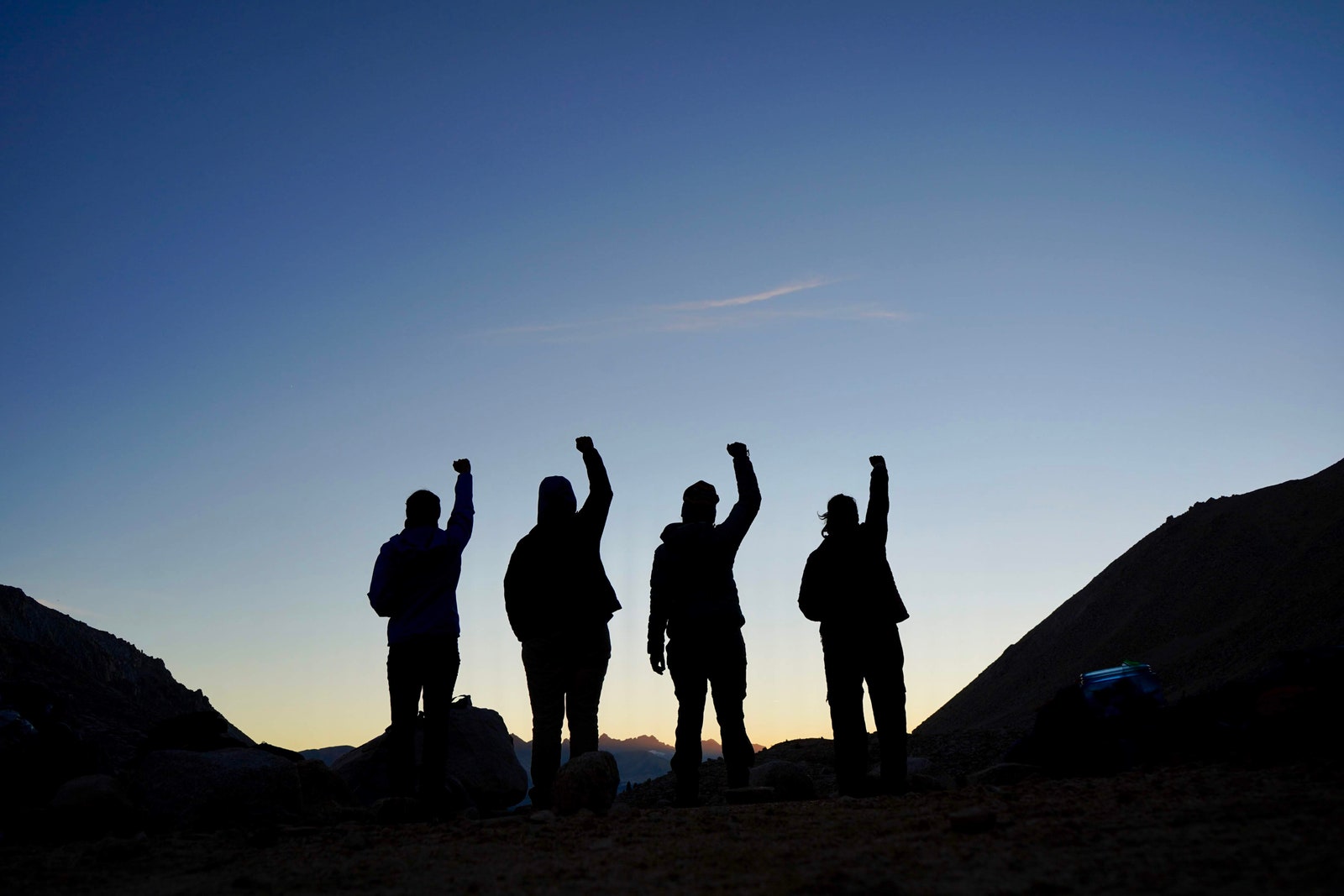 On their second day hiking the Nüümü Poyo, Jolie Varela and Autumn Harry woke up with the sun. After making breakfast and packing up their camp, they hit the trail. It was a sunny, hot day in July but Varela (who is Tule River Yokut and Paiute) and Harry (who is Pyramid Lake Paiute and Diné) were fortified by their connection to the land and their ancestors.

Early that afternoon, Varela and Harry stopped near an overlook to take a break. But when they saw another hiker approaching, they moved off the trail to maintain social distancing due to the coronavirus outbreak. As they walked into the woods, they found something remarkable—grinding stones. The stones were physical evidence of the presence of their ancestors. “It almost brings me to tears,” Varela says. “Just knowing that my ancestors were there in that place.”

Varela, who founded Indigenous Women Hike in 2018, has been advocating for years for the history of her people—the Paiute—to be acknowledged on this trail, one of the most popular hikes in the United States. Stretching from Yosemite National Park to Mount Whitney in central California, it was named the John Muir Trail in the early 1900s. But for millennia before that, Paiute, Shoshone, and other tribes built and maintained the trail as a popular trade route. In Paiute, the name Nüümü Poyo means the People’s Trail.

Tumanguya—the Shoshone name for Mount Whitney, the tallest peak in the continental U.S.—is practically in Varela’s backyard. She grew up in the small space between Death Valley and Sequoia National Parks, both of which receive over 1 million visitors a year. But she never felt like those spaces were made for her or her community. “We should feel comfortable in these spaces,” she says, explaining that places like the famous climbing destination The Buttermilks are not only her ancestral homelands but places where members of her own family once lived. “But when we go there we feel unwelcome.”

This is an excerpt from an article by Rebecca Nagle, originally published on Condé Nast Traveler.